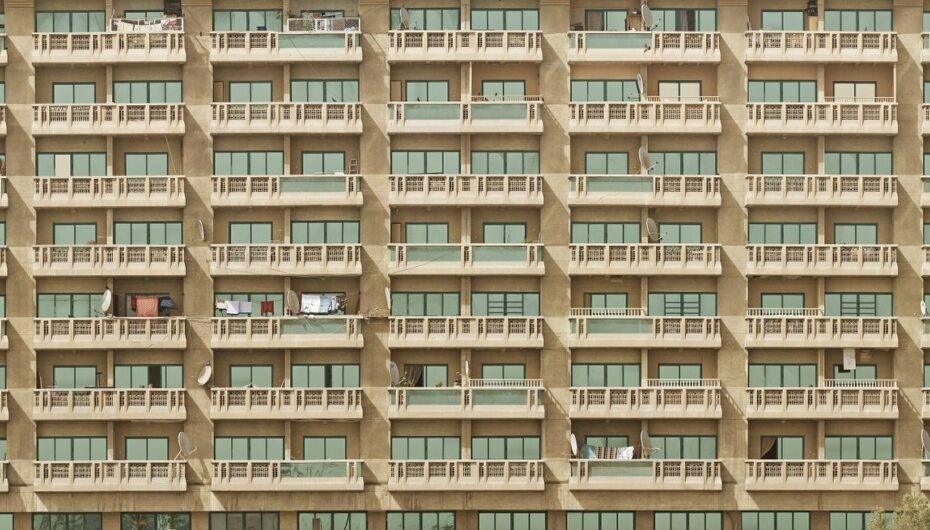 A Celebration of Regulation

We have now reached the end of the Leasehold Managing Agents’ conference season for 2018, climaxing with the Association for Residential Managing Agents (ARMA)’s conference in late October and the final Institute for Residential Property Management (IRPM)’s regional seminar in early November. “And what were the hot topics discussed at these events?” I hear you cry. Well, unsurprisingly the question of Government Regulation of the Sector continues to dominate Leasehold Professionals’ conversation, much like Leasehold’s very own version of Brexit, eclipsing all other subjects or debates from the limelight.

I am acutely aware that I may begin to read like a stuck record, as I have already touched on this subject on a number of occasions (Leasehold in the Spotlight, Having Your Say). However, having listened to the learned ladies and gentleman debating the subject yet further at various conferences this year, I do feel the enormity and inevitability of the situation makes it worth revisiting.

Leasehold Management is a business that anyone can currently walk into. Although there are voluntary trades and regulatory bodies you can choose to belong to (such as RICS or ARMA, both of which Boydens are members of), there is no requirement to be a part of these. Anyone who fancies turning their hand at Leasehold Management can have a crack. As one speaker at the ARMA conference eloquently put it, tattooists are currently more regulated that Leasehold Property Managers. This is staggering when one considers that collectively we handle millions and millions of pounds worth of Clients money, not to mention the millions and millions of pounds worth of assets that we are entrusted to look after in the shape of the properties which we manage.

As of 2014/2015 there were estimated to be over four million Leasehold units in the UK. A quick look at the amount of flats in Colchester that have materialised in the past three years illustrates that that figure must have increased. Yet ARMA members only manage one million of these. We can draw from this that over three quarters of the Leasehold units in the UK are managed by unregulated Agents or self-managed. I must stress that I am not for one minute suggesting all unregulated Agents are cowboy who don’t know what they’re doing or are out to rip you off (whatever the Government might have you think!). In fact, I can think of a number of unregulated Agents who we interact with in our day to day dealings that provide a perfectly good service (although probably not as good as ours, of course). However, who is to say that this is the case of all of them? Who is checking that these numerous Agents are following legislation, are handling their Clients’ money and other assets as they should? What redress is there for those who are burned by the ones who ARE cowboys?

Leasehold Management is a growth industry. The local market is unrecognisable from when I initially left in 2008 and even more Agents have sprung up since my return three years ago. And yet Boydens are in a minority as voluntarily regulated Agents. Regulation is not only desirable, it is necessary.

I have in the past sceptically questioned whether or not Government will get around to decisive action. However, with the numerous consultations currently underway (as referred to in my piece “The Times They [Might Be] A-Changing”), action is looking more and more likely. There is no doubt that regulation will shake up the Leasehold Management market and bring in great change. But this can only be for the best. After all, to re-use a quote invoked by another speaker at the ARMA Conference - Benjamin Franklin once put it best: “When you're finished changing, you're finished.” Finished? Well, I’m confident that we are only just beginning…

Get in touch
Back to news
Latest News 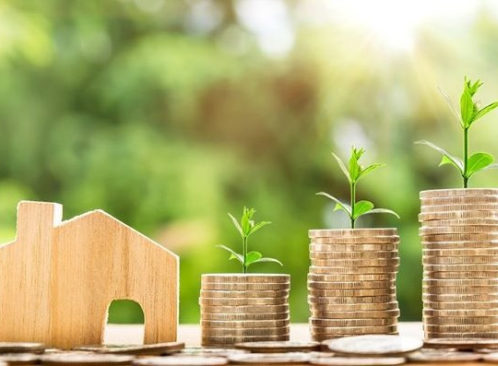 10th December 2020
Stamp Duty Holiday - What has changed? by Boydens 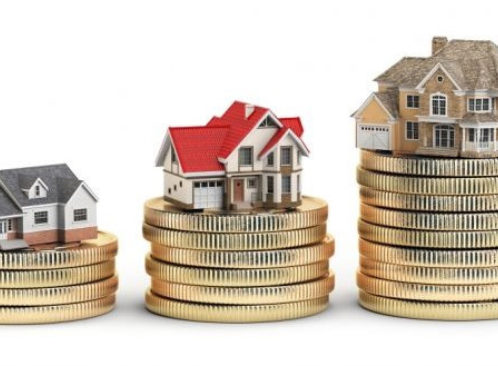 10th December 2020
New Mortgage Options on the Way? by Boydens 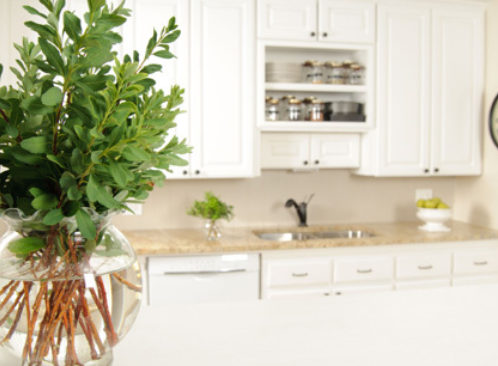 10th December 2020
Lockdown – the ideal time to prepare your home for sale? by Boydens 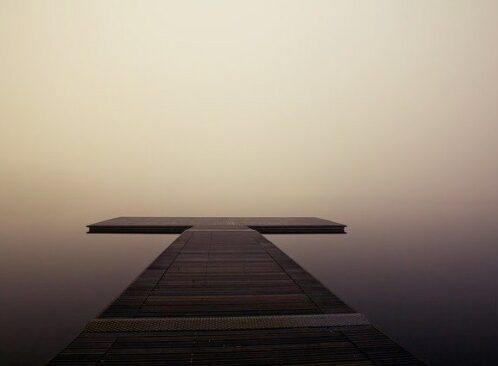