Thank you - we will be back in touch with you soon. 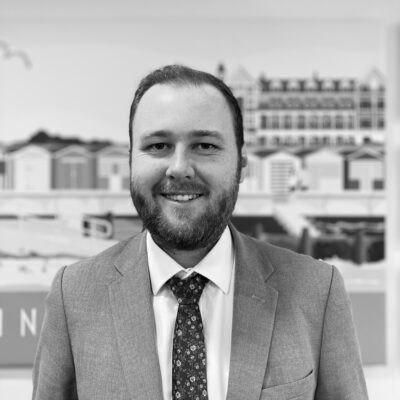 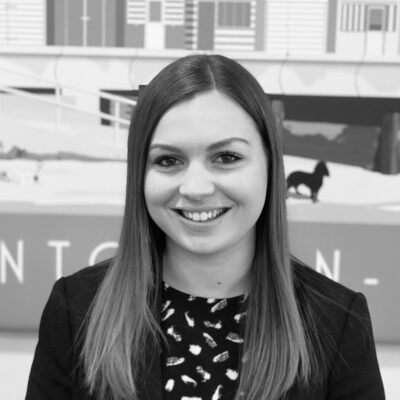 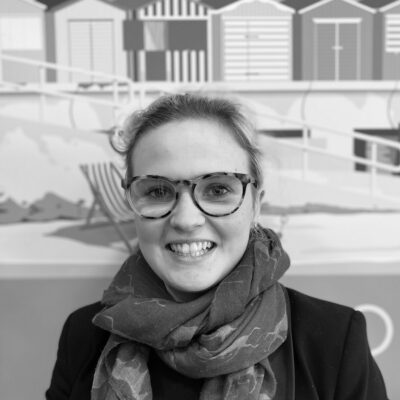 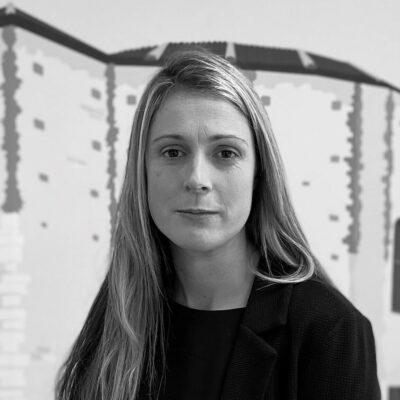 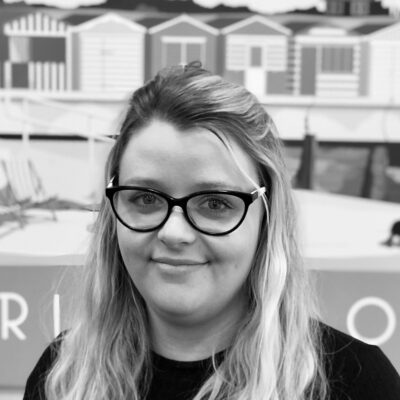 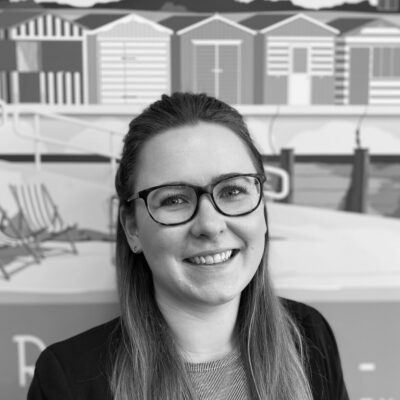 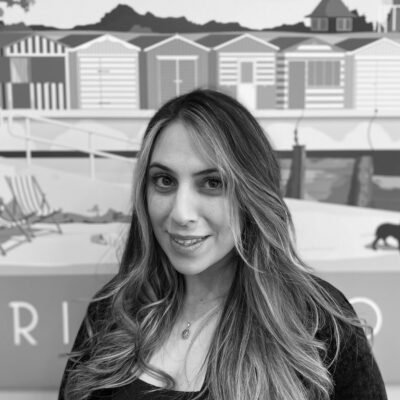 With a reputation as an exclusive seaside resort, Frinton on Sea retains an atmosphere of the 1920/30's. Tree-lined avenues sweep down to the elegant Esplanade and cliff-top greensward, with its colourful Victorian-style beach huts. The sandy beach is quiet and secluded. The sea front is still lined by many Victorian style beach huts and the town remains a popular holiday destination.

Our busy Coastal Branch, based in Connaught Avenue, Frinton on Sea covers the Essex Coast and provides both residential sales and lettings covering areas including Frinton on Sea, Clacton on Sea, Walton on the Naze and the surrounding villages including Kirby Cross, Kirby le Soken, Thorpe le Soken, Great Holland, Holland on Sea, Weeley and Tendring. London can be reached in just over an hour on the train, while the port of Harwich is just 15 miles away and Stansted airport, 50 miles away.

Boydens Coastal Branch offers residential sales and lettings as well as a Holiday Lettings service capitalising on the continuing popularity of Frinton as a holiday destination.

Frinton is a genteel residential town situated by the sea. It welcomes summer visitors, and this means that there are two versions of Frinton: a summer Frinton of some 6-8 weeks where the day-time population can double and another, more tranquil Frinton which residents inhabit for the other 44-46 weeks of the year.

In the first half of the 20th century, the town attracted visitors from high society with a lido complete with palm trees. Frinton on Sea also boasts an impressive array of shops in Connaught Avenue (named after the Duke of Connaught and opened by his wife, being dubbed East Anglia's Bond Street), high class hotels along the Esplanade, a tennis tournament second only to Wimbledon.

A railway line runs through the middle of the town, and a level crossing has to be negotiated in order to visit the town centre or the seafront. On the seaward side of the level crossing are the fine safe beach and promenade, with the associated greensward and generous free car parking and the town centre located around Connaught Avenue where a number of traditional shops can still be found. On the other side of the level crossing are smart, modern housing developments, the Triangle Centre, which includes a pedestrianised shopping precinct, the Town Hall and a community centre. There is a good railway connection and a bus service linking people to Walton-on-the-Naze, Clacton-on-Sea and Colchester. There are many clubs, groups and associations in the area. In the summer, entertainment is provided by the Frinton Summer Theatre, and usually during August the Frinton Mission has a tent on the greensward. Throughout the whole year events take place at the various clubs and other venues, including those provided by the Saxon Theatre Group, and The Frinton Players.

Frinton property is typified by the long, sweeping avenues which lead down to the Greensward. The homes are, in many cases, substantial in size and impressive in design with fascinating histories in terms of their ownership. First, Second, Third and Fourth Avenues feature some of the most impressive homes in the entire region, and the so called ‘college roads’, Cambridge, Oxford, Eton and Winchester are also widely renowned.

We manage a number of Holiday Let properties and Beach Huts rentals and sales along the Essex Coast, predominantly in Frinton-On-Sea and are always looking for more properties and huts to satisfy a rising demand. Click here to find out more